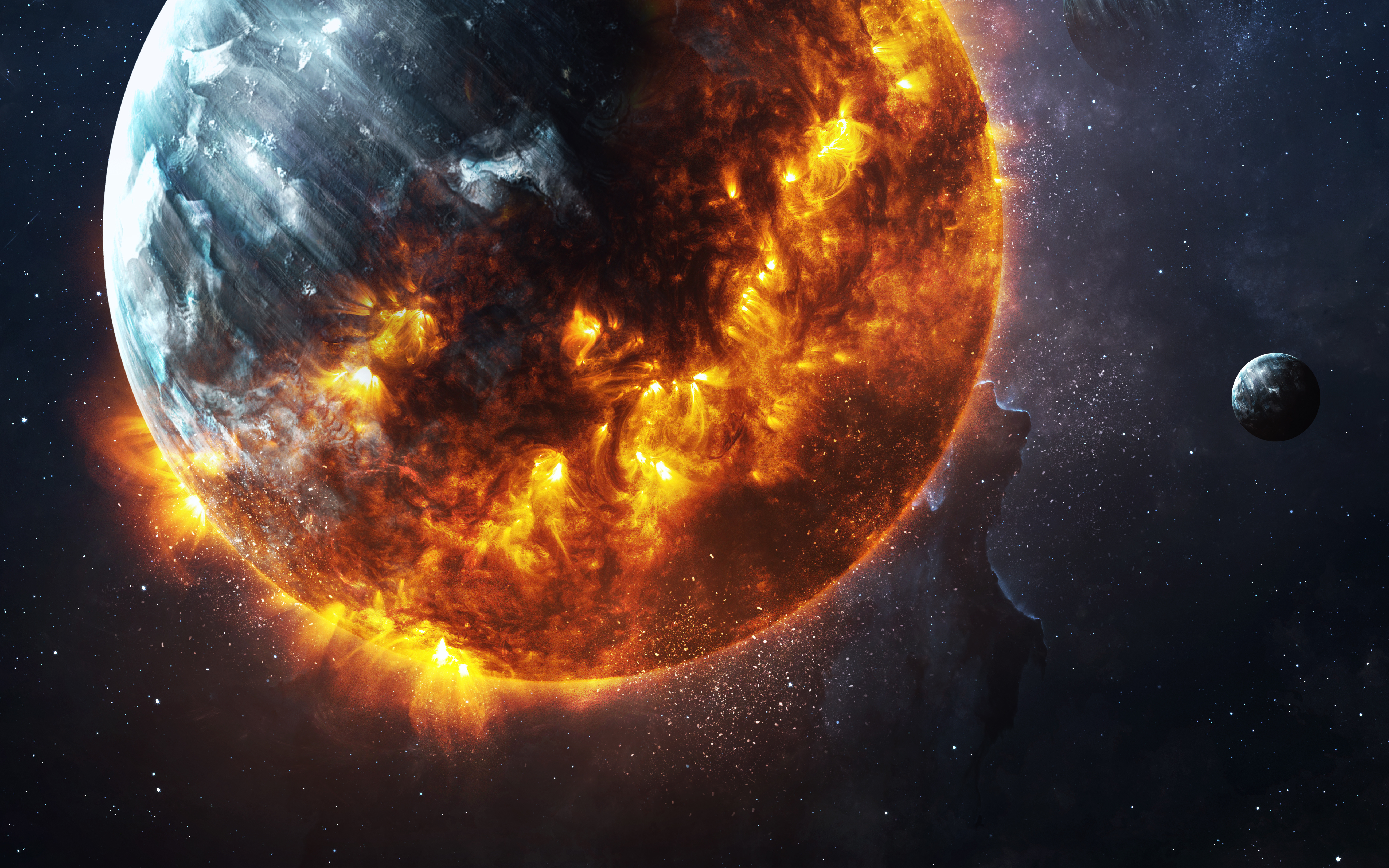 Are you prepared for the end of the world? If you are not, it is entirely understandable. Many people fear the thought of the end of the world. They might enjoy watching TV series such as Star Trek and others that play around with the idea but don’t fully comprehend their plan if it were to happen.

All in all, it is now evident that an economic crisis is not a far-fetched idea. The financial crisis of 2007 and 2008 is still fresh in many people’s minds. During the crisis, the mighty and powerful financial institutions collapsed – including the Lehman Brothers.

History has recorded other devastating natural disasters.In the year 2010, Haiti was hit with one of the worst earthquakes ever recorded in that part of the world. The 7.0 magnitude earthquake with a record depth of 8.1 miles left more than 200,000 people homeless. Millions of others were left homeless and in need of an emergency solution.

How to Survive the End Days

Other natural and human-made disasters have been recorded in the history of man. What has happened before, can always happen again. It is always advisable to stay prepared for any eventualities.
The following are some of the items that you might consider buying to stock them in your store or basement. They might be the most valuable items in times of emergency.

1. Water
Water is one of the most fundamental and significant things to have on you during a crisis. It is said that lack of water kills man faster than hunger. Therefore, ensure that you safely store some gallons of water somewhere in the house.
The good thing about water is that it can be easily found in rivers, pools and such. However, to remain healthy, it is advisable to have a way to boil this water to kill the harmful bacteria. One can also store some of the filters to help in the purification of the water from contaminated areas.

2. Food
Food is one of the primary needs in life. During an emergency, your need for food will be at the top of the list. As seen in the ‘end of humanity’ TV series, people result in inhumane ways when searching for food. Therefore having a secret stash of food is a sure way to survive in adverse situations.

3. Shelter
Most disasters leave people homeless and even if they don’t, the crisis that follows forces them to move from their homes in search of food or other survivors. It is always nice to have a makeshift tent that is portable. That way you can be able to move around and shelter yourself from the harsh weather elements. It might also call for getting a sleeping bag. It will help you to remain warm and healthy and survive through the adversity.

4. Safety
Syria has recorded some of the worst cases of chemical attacks. The effects of those attacks are still evident today decades later. It is therefore imperative for any people who are conscious about their safety to have gear specifically for this kind of scenario.

Decontamination of surfaces that have been exposed to the deadly chemicals is necessary so that everyone can remain healthy. There is the FAST-ACT Microfiber Towel Pack which is efficient in decontamination of chemical substances from surfaces. They also have a bottle that is effective in cleaning gear that has been exposed.During a chemical attack emergency, it is useful to have a gas mask for safety. The FAST-ACT Air Respirator Mask is an excellent option for such situations.

5. Cash
Have you ever thought about that moment that you are caught up in an emergency where you could not access any banks, ATMs or even transact any online banking? According to some people’s belief, it is not wise to keep money in the house; it is an ancient way of storing cash. However, I would differ with that. What if there were sudden floods and your specific bank remained closed amidst all the chaos? It is highly crucial always to keep some cash stacked away in some ‘safe haven’ for such days.

Cash at that moment is a lifesaver because you will need to buy a few essentials such as food or even relocating to maybe a family member’s house. All this requires funds. The amount of cash you keep in your home is for you to determine.

We live in a modern day age where electricity is quite a big deal in our day to day lives. It is what ensures that our HVACs are working correctly among other things. What to do in the case of a substantial countrywide blackout? Backup generators would have to step in and cover the situation at hand. Solar powered systems would also play a huge role.

A more portable solution would be to have flashlights in your emergency survival kit that will provide alternative lighting. Keep a refrigerator closed for a few hours. Most often, it will keep food cold for a few hours.

7. Long Distance Communication Options
As discussed below, power could go off anytime with no prior warning. With the recent technological developments, power banks have come to save lives. Many people would attest to this without any doubt.

Power outages are inevitable sometimes and especially in cases of hurricane occurrences. Your survival kit should include a power bank because your phone could go off anytime and that would cut any communication with the outside world. These devices come in handy when you want to call for help or communicate with a rescue team on their way to rescue you.

The above essentials should not limit you to what should be in your kit. You can always add other items you feel should be on your list. It’s better to be prepared for such situations rather than be caught clueless and helpless. 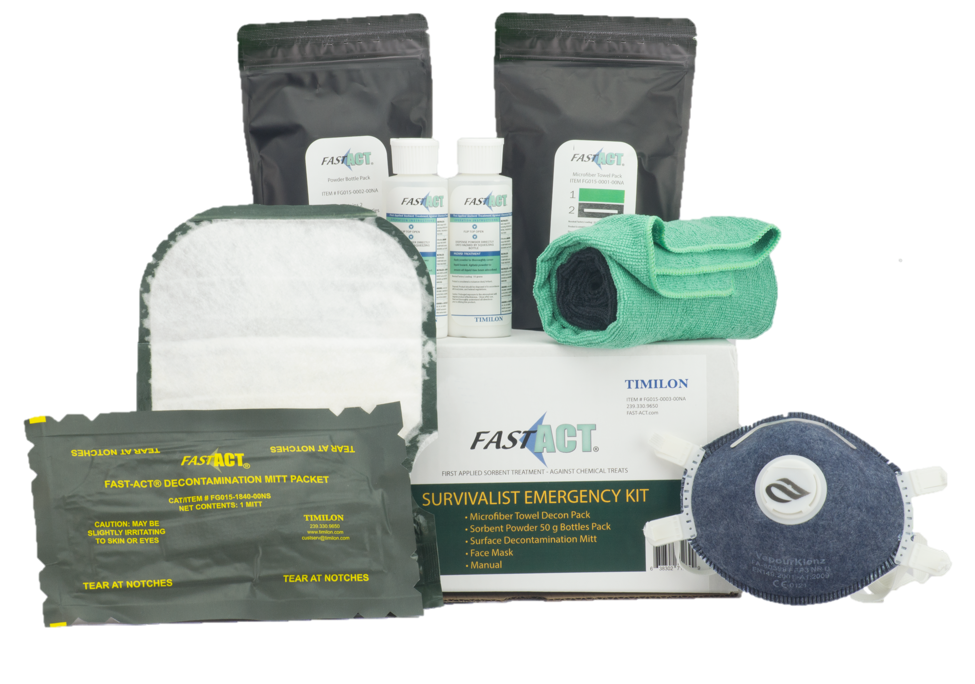