Chemtrails Conspiracy: How Can You Prepare for A Potential Chemical Release? 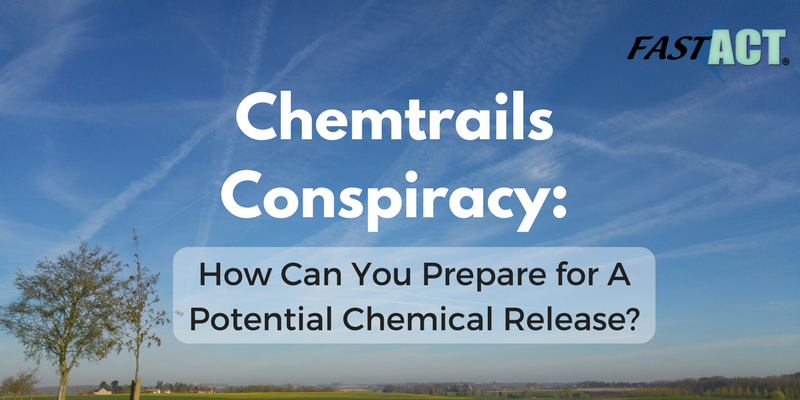 Have you ever noticed the streaks in the sky left by airplanes? You may see them in the sky and not think much about them, other than the interesting shapes and lines it creates in the sky above us. But what if those streaks hold a hazard to our health without us even knowing?

Conspiracy theorists have battled with several theories of potential threats against civilization over the years as more and more actions from the government have made theorist stop and ask questions about this behavior. The contrails also referred to as the streaks produced by airplanes, has been at the forefront in conspiracists mind as notice of irregularities in the patterns of these contrails have pinged their curiosity. These theorists believe that the contrails which develop behind jet crafts are really releases of toxic “mind-control” chemicals, which dilutes before it reaches the ground surface and leaves a gas we then breathe in and can lead to severe health issues. Other believers, on the other hand, that it is actually a secret global plot to change the Earth’s climate in the hope to reverse the damage of climate change.

We are gonna go through the background behind this chemtrail theory and what you need to do to protect yourself from the potential hazards it holds and how to prepare for a chemical attack. 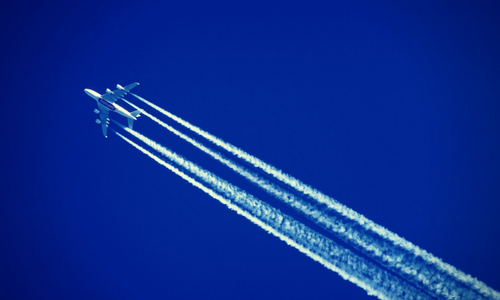 Breaking Down the Chemtrails Conspiracy Theory

The development of the Chemtrail theory began in the mid-1990’s as people began to notice the unusual patterns of the contrails in the sky. It began with a Washington state farmer, William Wallace. In the mountains near his log cabin home, he began to observe the numerous amount of contrails hanging in the sky above his home. They sat in the sky, crossing over each other in big giant X shapes like a purposeful mission being accomplished. Wallace began to become suspicious of these unusual contrail patterns, as he started videotaping these shapes and sent them to a website where he gained the interest of writer William Thomas who would begin documenting these accounts and attributing to the conspiracy theory of Chemtrails. Wallace and his wife later believed that the contrails in the sky were the direct cause of a variety of health problems they were both experiencing, leading to Thoma’s first report in 1999 about the dangers of the Chemtrails. This article led to the start of the Chemtrail conspiracy.

What is a Chemtrail?

Chemtrails are classified as the product of a government-funded program aimed at spraying chemicals into the atmosphere for corrupt purposes undisclosed to the population. Many have different theories on the reason behind this chemical release, some believe it’s to control everything from overpopulation to the food supply, while others think its to modify the weather or even chemical war. The Chemtrail conspiracy theory has had some major support as one of the most supported theories, with even famous advocates like late pop legend Prince and actor Chuck Norris. In a global survey, a surprising 17 percent of people claimed to think this conspiracy was either true or partially true.

What hidden, dangerous chemicals do conspiracist believe are contained within the hazardous Chemtrails? Theorist think these Chemtrails contain a dangerous and extremely toxic mix of chemicals that include barium, nano aluminum-coated fiberglass, radioactive thorium, cadmium, chromium, nickel, desiccated blood, mold spores, yellow fungal mycotoxins, ethylene dibromide, and polymer fibers. These chemicals all have a specific effect on humans overall health. Barium has been compared to the toxicity of arsenic and can have severe effects on the heart, and conversely aluminum has a history of damaging brain function. This leads to the potential dangers linked with the Chemtrails conspiracy, as people worry about the imminent threat posed to their overall health.

Testing has been conducted by researchers to help determine the validity of this Chemtrail conspiracy. In a group of 77 experts, 76 said they had no evidence to support a secret large-scale spraying program. However, the evidence from the 77th expert showed they had come across “high levels of atmospheric barium in a remote area with standard ‘low’ soil barium. 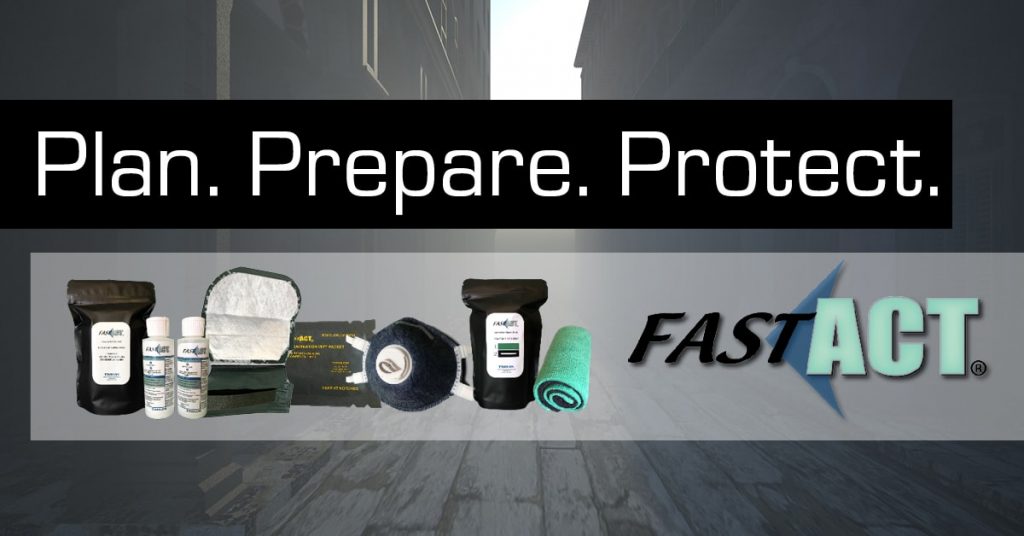 Contrails vs Chemtrails: Identifying the Differences

Contrails vs Chemtrails, the two can easily get confused as one is similar to the other. Contrails themselves are condensation trails formed when moisture from hot engine exhaust instantly condenses into ice crystals, usually when they are way above 35,000 feet. Contrails are classified into two types, an Exhaust Contrail which is formed from the exhaust of the aircraft, and Aerodynamic Contrails which are formed by the temporary reduction of air pressure over the surface. Unlike normal contrails in the air, chemtrail plumes are laid in parallel lines in grid patterns and shaped X’s over towns, cities and rural areas. The hidden chemicals released in a chemtrail is the key difference between the two trails. These chemicals lead to the main cause of concern for protecting your health from these potential looming chemicals in the air.

Protection Against Chemtrails: Shield Chemicals with an Air-Purifying Respirator

With the looming threat of chemicals in your environment that could be causing serious health conditions, acquiring personal protection gear to combat these chemicals are essential. The hazardous blend of chemicals suspected of consisting of Chemtrails ensues the imminent need that preppers need to have protective gear in their arsenal ready for when they feel the effects. Just one of the chemicals in the chemical-blend of chemtrails, aluminum, causes a variety of health problems. This chemical attacks the nervous system and can cause a list of symptoms from disturbed sleep, nervousness, emotional instability, memory loss, headaches, and impaired intellect. A protective air-purifying respirator can help combat these potential chemicals in your environment. Contamination of our air can be the biggest culprit to the entry of chemicals into our body and using an air-purifying respirator like the FAST-ACT VapourKlenz Face Mask can be your best line of protection against these released chemicals. The FAST-ACT technology neutralizes chemicals and particulates in your air through our Face Mask. The technology has been evaluated against some of the most dangerous chemical warfare agents including VX, GD, & HD (mustard gas). This comfortable Face Mask can help protect your air from chemicals when you feel your environment has been compromised. 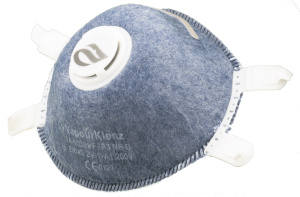 Although the EPA still claims to not be aware of any conspiracy or plan to release chemicals or biological agents into the atmosphere, some of us still aren’t believing this claim. Acquiring protective gear like an air-purifying respirator to help combat chemicals in the environment can be of great service to your health when you believe your air has been compromised due to the highly publicised conspiracy theory of Chemtrails.