The Importance of Medical Preparedness in CBRNe 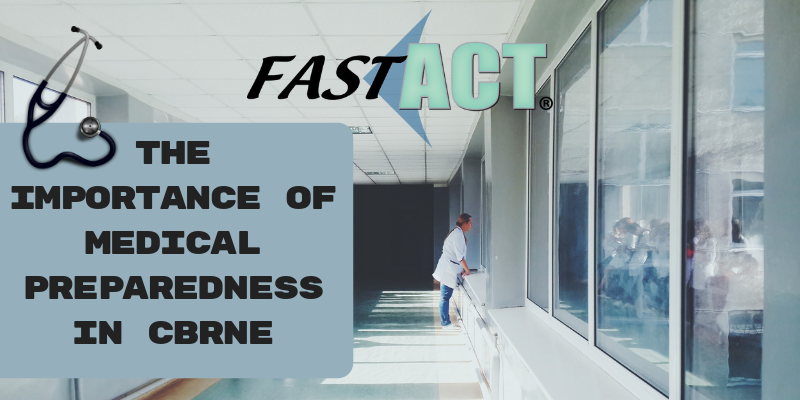 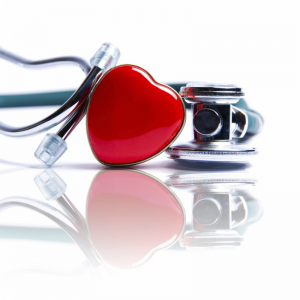 There are many threats that plague the community whether it be from natural occurrences like weather, disease, or even from planned attacks taken out on a large population of people. Chemical, biological, radiological, nuclear, and explosive (CBRNe) agents are some of the most toxic agents that can be used for attacks and war in the world. With the growing threat of these agents and their uses, the increased hazard to business and communities is significant.

Health care professionals are often times the first line of defense when it comes to identifying and treating patients that have unfortunately come into contact with the dangerous CBRNe agents. When a patient arrives with severe symptoms and time is of the essence – the pressure is on for the medical team to quickly come to the correct diagnosis and treatment for the patient’s future health. If someone is experiencing nausea, vomiting, and tremors – a physician who is inept in CBRN training can easily diagnose the patient with a number of other medical conditions such as Parkinson’s disease, epilepsy, or even an opioid overdose. Whereas medical professionals with a background or training in CBRN may consider a diagnosis of nerve agent exposure or even mild radiation sickness. Therefore, having medical preparedness in CBRN, especially our medical professionals can be life-saving.

The training for medical professionals on CBRNe agents is done through a four-day course that is designed to prepare responders to effectively respond to a chemical, biological, radiological, nuclear, or explosive (CBRNE) or mass casualty incident. This training is designed for emergency medical services, healthcare, public health, emergency medical technicians, paramedics, and hospital staff- this includes physicians, nurses and responders.

Medical CBRNE training, The Emergency Medical Operations for CBRNE Incidents (EMO), provides classroom lectures and extensive hands-on-training that allows responders to implement the emergency-response knowledge and skills when the need for them occurs. This training is organized by the Center for Domestic Preparedness. 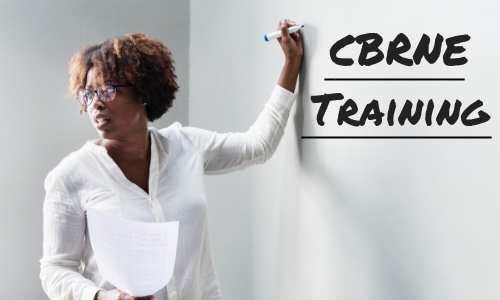 A relatively new initiative, the CBRN Preparedness Program (CP2) is designed to work with partnering nations to help them prepare for, respond to, and mitigate the effects of a CBRN disaster. Regardless, if a country is threatened by intentional use of weapons of mass destruction (WMD) or is susceptible to a natural disaster or industrial accident involving CBRN hazards, their ability to respond quickly and justly can save lives and reduce damage.

The program is geared towards training and equipping military and civilian first responders to deal with the absolute worst-case scenarios and in turn they will become a valued partner in the mission to identify, reduce, and eliminate WMD and their potentially devastating effects.

Prior to several instances that have taken place with toxic CBRNE agents, there was no national strategy for CBRNE standards put in place. The pursuit for a national strategy is critical as it is vital that the nation has reliable countermeasure equipment and knowledge on chemical, biological, radiological, nuclear, and explosive (CBRNE) agents. The strategy highlights the importance of medical preparedness and training for our first-responders and medical personnel workers. The importance for medical personnel to be trained in CBRN identification, treatment, and standards is essential to preventing mass casualties upon a potential CBRN agent outbreak.

The national strategy for CBRNE standards also consists of six goals, and they are as follows:

With the numerous attacks and incidences that have occurred within the last decade or so the need and focus of medical preparedness has been highlighted. The way the United States health care system is able to respond to mass casualty incidents is important to protecting civilians. Training and preparing physicians and other medical personnel with CBRN awareness and identification will provide the healthcare worker with an understanding of chemical threat agent history, toxicology, medical intervention, etc.

CBRNe agents can be quite hazardous and sometimes deadly when contact or exposure occurs. There are many things that can be done to minimize the inherent health risks including environment and surface decontamination, protective gear, and medical preparedness upon release and exposure of these agents. Being prepared and having a preparedness plan in place will play a significant role in the reduction of risks to public safety following a CBRNe agent release or attack.