Everything to Know About Ricin’s Toxic Effects 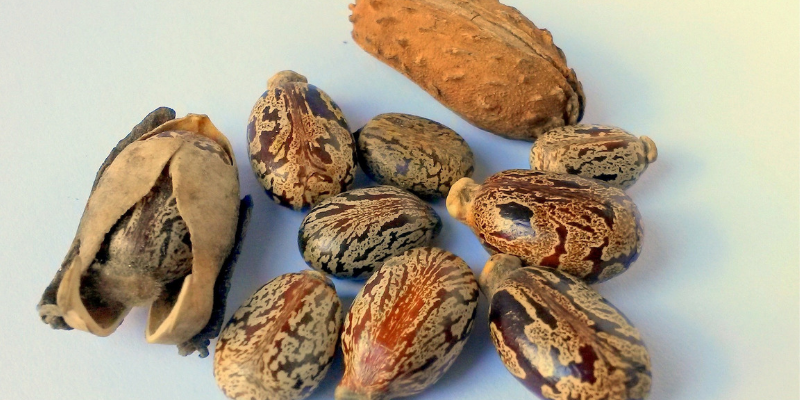 Have you ever stopped to wonder how exactly toxic chemicals are introduced and produced into the world? The production and manufacturing of chemicals will vary per chemical(s), some may be engineered and produced, while others will actually come from other sources such as plants and beans that can be utilized to create this lethal toxic chemical. Among the list of toxic agents, one agent that can be fairly hazardous and is even classified as a warfare agent is Ricin – a toxic agent that is found naturally in castor beans that can be found in multiple forms making it a highly volatile agent to be exposed to in the environment.

In this article we are going to discuss the dangers of ricin including the effects of ricin on the human body, symptoms that ricin can ignite, and how ricin can be effectively neutralized if it is released into the environment through an accident or even a potential attack. 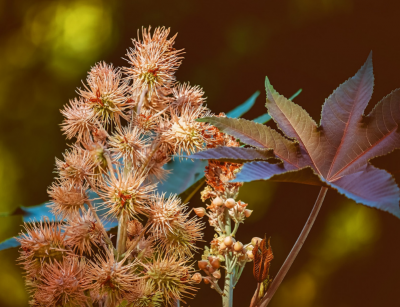 Did you know that the smallest dose of ricin (as small as 500 micrograms) have been known to be a lethal dose to humans? This powerful agent is a highly toxic agent that will drastically effect cell function in the human body upon exposure, ingestion, or inhalation. The agent ricin is a poison that is found naturally in the environment, specifically in castor beans that produce this agent. If a castor bean is chewed or swallowed it will release ricin into the human body that can cause injury and other dangerous effects.

Generally, ricin can be found in many different forms including powder, a mist, or a pellet – it can even be dissolved into water or weak acid. When it comes to the exposure risks of ricin in everyday life, the chances of exposure or poisoning of ricin is very unlikely – unless you ingested castor beans, or a deliberate act of ricin production occurred that was exposed to a large volume of people such as an attack. If an attack occurs where ricin is used as a warfare agent, this agent can be exposed to the environment through the air, food, and even water – making this agent a highly dangerous agent that can be used for potential attacks on civilization.

What is Ricin Made From

Ricin originates from the plant species, Castor Oil Plant that is the sole member of the genus Ricinus that is a native plant to the Ethiopian region of Africa due to its strong growth in tropical, warm climates. The castor oil plant has even made its way into the United States and is abundant in the southwest U.S. where there are warm climates. The beans of this plant can be dangerous as they contain ricin in the bean pulp following the parting of the oil from the beans. The oil that is made from the castor plant, however, does not contain ricin because it is inactivated while extraction is performed under heated conditions.

This agent can also be found in medicines used in the United States, from laxatives to cancer experimental medicine but in very small doses that are not lethal. Medical researchers had hoped at one point in time to use ricin in cancer medication to specifically target and attack cancer cells in the body – but it was determined that this would be too dangerous to be used in the human body.

Ricin Effects: What Does it Do to the Body? 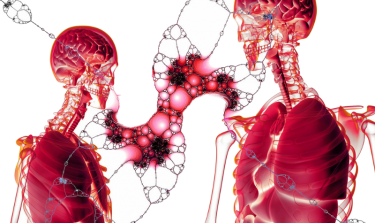 As we discussed, ricin is a very potent toxin that can be extremely harmful to human health if exposure or inhalation/ingestion occurs in the environment. The smallest amount of ricin that is exposed to the human body can be potentially deadly – demonstrating the strength of this agent to human health. If a person is exposed to ricin it can be classified as ricin poisoning which is an infectious disease that cannot be spread from person to person.

Ricin will enter into the body and impact the human cells, which will prohibit the cells from making the protein that is needed within the body. If your body cannot produce proteins, then this will lead to the demise and destruction of the cells which can be deadly to human health. However, the effects of ricin on the human body can depend greatly on the way that the ricin entered into the body, either through ingestion, inhalation, or injection.

When it comes to toxin exposure in the environment, the severity and symptoms that can be produced from the agent will vary greatly on the route of exposure, the amount of the toxin ingested into the body, and how long exposure to this agent occurred for in the environment. Upon exposure to ricin the initial symptoms that will take place will occur quite early, usually within 4 to 8 hours of exposure. Whether you inhaled, ingested, or adsorbed this agent into the body the symptoms can vary as follows:

Ricin agents can be utilized as a potential warfare agent that can be a great hazard to environmental and public health to those areas that are exposed to this toxic agent. The chemical agent ricin is a toxic protein that comes from the castor oil plant and it is classified as a carbohydrate binding protein that is very toxic and is comprised of amino acids – therefore it contains many amine and carbonyl and carboxyl groups that need to be neutralized if ricin is used in an attack.

FAST-ACT is a proprietary formulation of non-toxic high-performance specialty materials that are effective at neutralizing a wide range of toxic chemicals with the added capability of destroying chemical warfare agents. The FAST-ACT technology works with the amino acids found in ricin to react with the agent to effectively neutralize the toxin from the environment. Various amino acids have a side chain that contains other elements and functional groupings that would be reactive with FAST ACT under the right conditions. 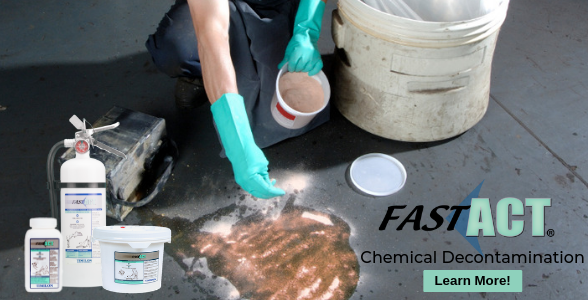