The Dangers of a Train Derailment Chemical Spill 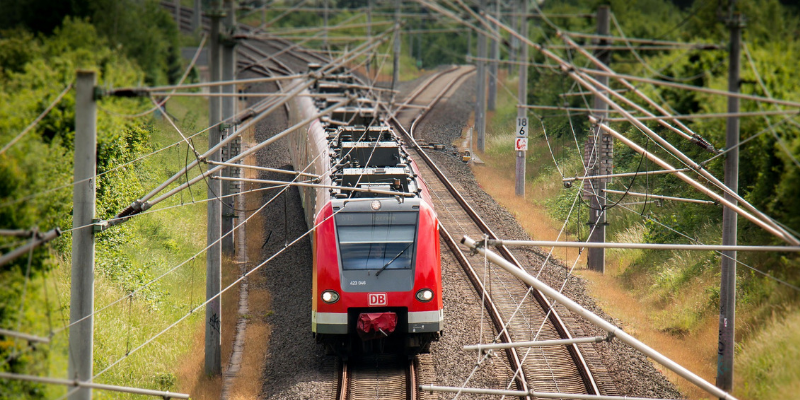 Accidents can happen anywhere, no matter the situation or scenery – it can happen on a road, in the air, and even on a train track where many potential issues can commence that can be very dangerous. Did you know that the United States railroad transportation system covers over hundreds of thousands of miles throughout the country? This makes the railroad system an important component to everyday transportation of both people and goods, and sometimes the contents of a boxcar can contain goods that can be potentially dangerous chemicals that are in transport to a specific location for use, testing, etc.

The railroad system is considered to be among the safest method of transportation for large quantities of hazardous materials – as it is placed on these boxcars for quick and efficient transportation to their needed location. However, accidents can happen and sometimes there will be leaks, crashes, or even train derailments that will release these chemicals that were on the train into the environment and lead to a potentially hazardous area as the chemicals release and spread in the environment.

What is Derailment of Train? 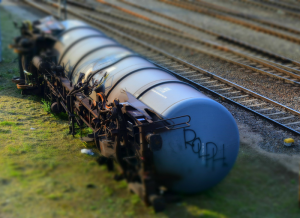 How Often Does a Train Derail

The railroad system has developed and created an extensive response structure that leaves officials prepared to address most emergency situations that are related to a railway incident like a derailment or even a train derailment that involves the release of chemicals.

With the improvement of safety regulations on railroads it has dramatically decreased the risks of a train derailment, but it can still happen and there are instances of train derailments each and every year in the United States. Typically, a train derailment is caused by a failure of some sort, whether it be track component failure, failure of running gear, unusual track and rail interaction, signal errors, and even potential collisions. 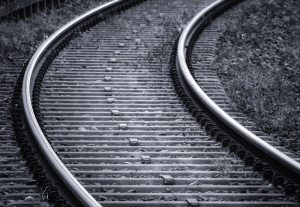 Derailments of a train can be caused by any one of the following situations listed above, but when this derailment occurs it can act as a domino effect for other potential issues such as a chemical release or chemical spill from hazardous chemicals that were carried on the boxcar(s) of the train. When it comes to responding to a hazardous train derailment the challenges that first responder officials may face will include a large-scale incident, a hazardous material release, a fire or explosion, and civilian injuries and evacuations.

Trains are known to transport potentially hazardous chemicals across the United States and the chances of these trains becoming derailed and releasing toxic chemicals into the environment is a real potential threat for railroad workers and fire departments that are called to deal with the scene.

The Federal Railroad Administration is an organization that falls within the U.S. Department of Transportation and is responsible for the safe operation of train railroads. However, there are circumstances and accidents that occur that are not within their control and these will be passed along to fire department officials and other first responders to properly handle and settle to maintain a safe environment.

When rescue teams respond to a train derailment it is usually a well-coordinated and executed scene, however, when dangerous chemicals are added to the mix it can be a far worse scene for these officials to deal with to clear the environment.

How to Handle a Train Chemical Spill

When a train derailment leads to the release or spillage of hazardous chemicals into the environment it will be critical to call emergency responders such as hazmat officials to come to the scene and properly contain the chemical and completely decontaminate the hazardous material from the tainted areas – whether it be in the air or on a surface. When handling a chemical spill or release wear protective clothing and gear to shield yourself from potential exposure.

FAST-ACT is a proprietary formulation of non-toxic high-performance specialty materials that are effective at neutralizing a wide range of toxic chemicals with the added capability to destroy chemical warfare agents. FAST-ACT works quickly to significantly reduce hazards that are associated with hazardous chemicals such as acids, acidic/caustic gases, organic compounds, phosphorous, and sulfur compounds.

The FAST-ACT products are offered in pressurized cylinders capable of addressing both liquid and vapor hazards, manually dispersed containers, kits for liquid hazard treatment, and mitts for equipment and small-scale decontamination. FAST-ACT can be safely applied to any liquid or vapor release enabling emergency responders to utilize one technology when faced with a wide variety of known or unknown chemical hazards.