A bug out bags is a common term thrown around in the “doomsday prepper” world as preppers have begun to understand the importance of these survival items in the event that SHTF. And if you are a prepper, chances are that you have your bug out bag stocked and ready to go whenever you need to quickly make an escape to a safer area. Many “Doomsday Preppers” may only take into consideration the extreme events that could potentially happen like TEOTWAWKI and other rare catastrophic events. However, there are other possible world disasters that could occur that can be even a potential hazard for us today with events taking place in the world. Taking into consideration these disaster situations can help you to reconstruct your ultimate bug out bag to be the ideal survival item for any potential “Doomsday” situation. 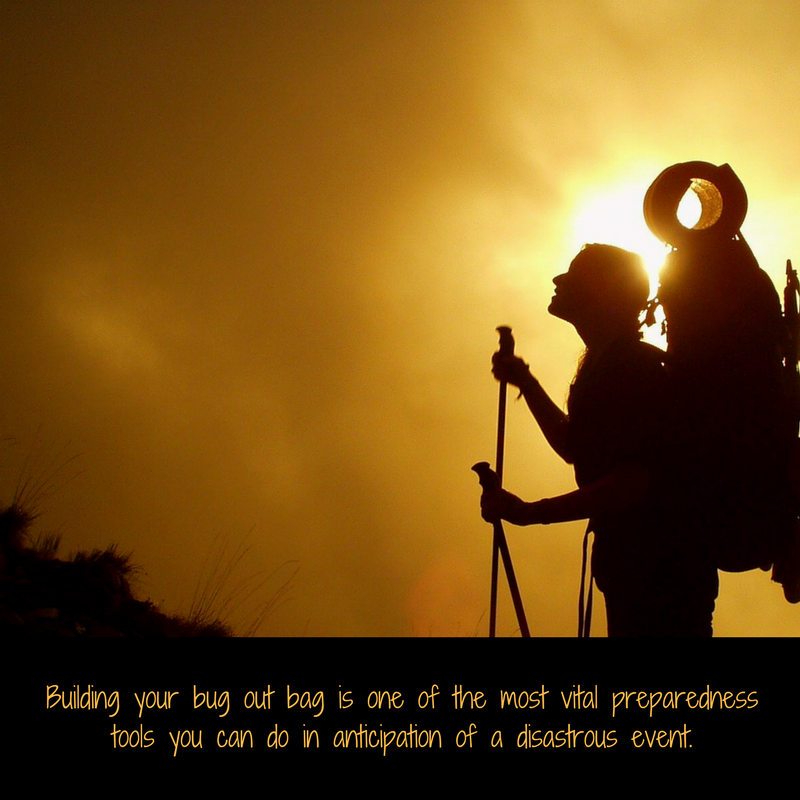 Survival Items: What to Put in a Bug Out Bag?

Building your bug out bag is one of the most vital preparedness tools you can do in anticipation of a disastrous event. Your bug out bag is designed to aid you in your evacuation and survival plan, making it crucial to pack survival items that can actually help you to survive for days following a “doomsday situation”. The rule of thumb is to pack enough supplies to sustain you for up to 72-hours following a disaster. The bug out bag is broken down into various categories for your essential urban prepper survival items, you can look at many various prepper sites to find crafted checklists for your bug out bag. This checklist can really help you to start your direction on how and what items to consider in your BOB, however, you want to keep in mind the amount you are packing in your bag. A well designed and packed bug out bag should weigh no more than 25 percent of your body weight, assuming you are of average built. Any heavier than this can make it challenging for commuting purposes when you are on foot or in harsh terrain.

Survive the Disasters with Survival Tools

Preparing for disasters, especially following current events in our world is necessary and a top concern for “Doomsday Preppers”. There are many different potential events that we must consider when planning out our bug out bag that we may not have thought about before. Chemical attacks, economic collapse, terrorist attacks, and natural disasters are some of the top events that “preppers” and quite frankly everyone should be preparing for. Below we are going to talk about the different survival tools and items each disaster might need to help aid you during the circumstance.

Chemical attacks involve using toxic chemicals as a weapon. Chemical attacks have recently become a concern, with the current attacks in countries like Syria. Syria has been exposed to chemical attacks like sarin gas that have been used as a toxic and deadly chemical nerve agent weapon that has the power to hurt or kill many. Sarin gas is a dangerous, colorless and odorless agent that was outlawed by the Chemical Weapons Convention in 1997. This nerve agent affects and attacks the nervous system and causes severe pain and uncontrollable muscle contractions that make it nearly impossible to breathe. Chemical attacks are an area that preppers will simply not think about when preparing their bug out bag. Chemical protection is important and having the proper protective gear for chemical releases such as a spill kit for doomsday preppers can help to save your life. FAST-ACT products were developed to effectively mitigate a potential chemical hazard, with the ability of FAST deployment with a minimal logistical burden, and broad-spectrum effectiveness to ACT upon the chemical threat. The new addition to the FAST-ACT line is ideal for survivalist and perfect for placing in your bug out bag. Our products include the FAST-ACT VapourKlenz Face Mask, FAST-ACT Microfiber Towel Pack, FAST-ACT Decontamination Mitt, and FAST-ACT Powder Bottle Pack. 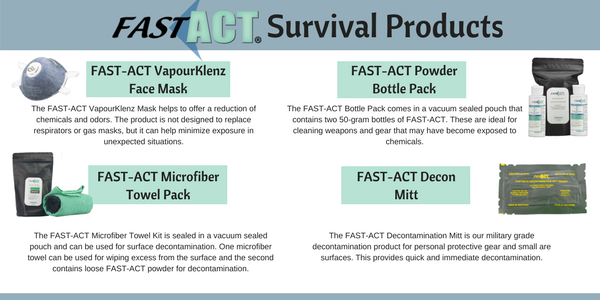 A possible potential disaster situation that we may be faced with is an economic collapse. An economic collapse is a term which has been used to describe a broad range of bad economic conditions, ranging from a severe, prolonged depression with high bankruptcy rates and high unemployment. An economic collapse can cause an uproar and disarray for a country, with riots and anarchy likely to commence. Economies around the world are crashing and countries are drowning in a record amount of debt leaving this imminent threat in the back of people’s minds. Preparing for this situation with survival items would entail having an emergency kit or bug out bag ready and packed with the necessary supplies to assist during this time of extreme difficulty that will likely make it hard for you to make purchases even. Having cash on hand too is important during this type of crisis as banks will probably be shut down or be difficult to get to, to receive money. Lastly, having proper protection in the form of weapons may be necessary, as people may begin to rebel against the law. 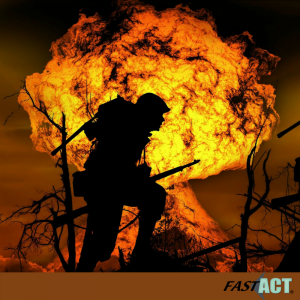 Terrorism, a scary word, is still a very imminent threat to our safety and country. Terrorism is the unlawful use of force or violence by a person or group. Terrorist aim to intimidate and coerce societies and governments in an effort to promote political or ideological beliefs. These attacks can vary from different forms and could happen anywhere at any time. Being prepared for such an attack with survival items can be critical in the moments following this attack. Bug out bags should be packed and ready with supplies necessary for this type of an attack such as having weapons, perishables, and defense gear ready to defend yourself and your family with.

Natural disaster preparation can be detrimental following an occurrence of this type of disaster to your area. Natural disasters can cause billions of dollars in damage to property and can also cause severe risks to humans. A natural disaster can include an earthquake, hurricane, tsunamis, tornadoes, fires, and floods. Recently, natural disasters have become a real threat to areas all over the world, with bad hurricanes this past year, as well as devastating wildfires in the western part of the United States. During and after a natural disaster it is vital to have the proper preparations and supplies to sustain you when it may be hard to come by after this devastation. Having survival items such as water, perishables, food, communication devices, batteries, and radios can be instrumental in aiding during this time.

Your bug out bag can be your most useful survival item in your arsenal. Making sure you have the necessary items for any potential attack or situation can help aid you in your survival following a “Doomsday” disaster. 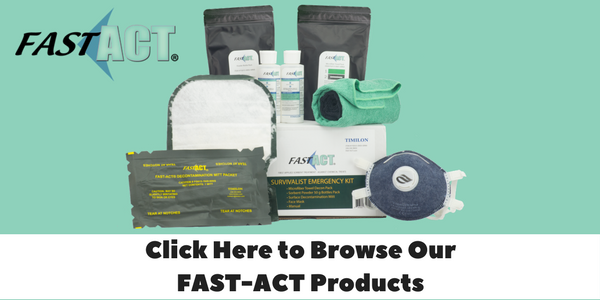